A brief from the UNE/University of Eastern Finland course on MEAs, Human and Environmental Rights 22-30 August 2018

There are various international human rights instruments the first being the 1948 UN Declaration on Human Rights whose main objective was to protect and promote justice and dignity for all human beings. It can be said that experiences of the world wars stimulated the interest of having a universal instrument to promote justice and protect human dignity. There were many acts of human rights abuses and degradation of human dignity prior to and during the world wars. Many other human rights instruments were adopted or developed to safeguard specific rights or specific vulnerable groups. These include the following instruments:

However, there it was later realized there is a strong disconnect between Human Right and Multilateral Environment Agreements though the two are closely interlinked and intertwined. In other words there is a strong relationship between human and environmental rights. Some or majority of human rights depend on the state of the environment. For example access to safe water depend on the state of the ecosystem and so is access to other human rights such as adequate, nutritious and safe food, access to energy, access to decent and green jobs, etc.

There are several vivid examples around the world and famous cases in Africa include those involving Shell in Ogoniland and the Abidjan incident in which a foreign vessel deliberately dumped toxic waste in Cote d Ivoire.

In this framework states were assigned obligations that are expected to respect, protect and fulfill human rights including obligations to carry out the assessment of environmental and human rights impact, assuring public access to environmental information, public participation in decision making, access to effective remedies, education and public awareness, prohibition of discrimination, etc.

There are also some national constitutions that have included environmental rights in addition to human rights but there number in Africa is small.

Examples of challenges encountered by people and activists 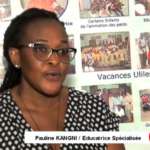 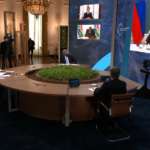 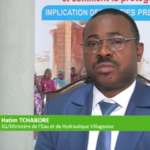 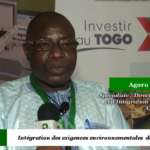 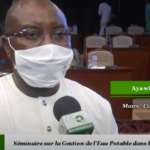 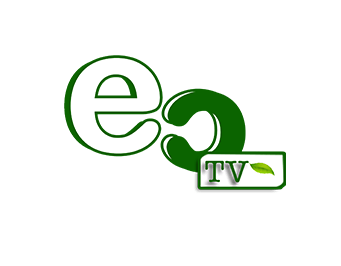